What Is BACnet Protocol & How Does It Work? 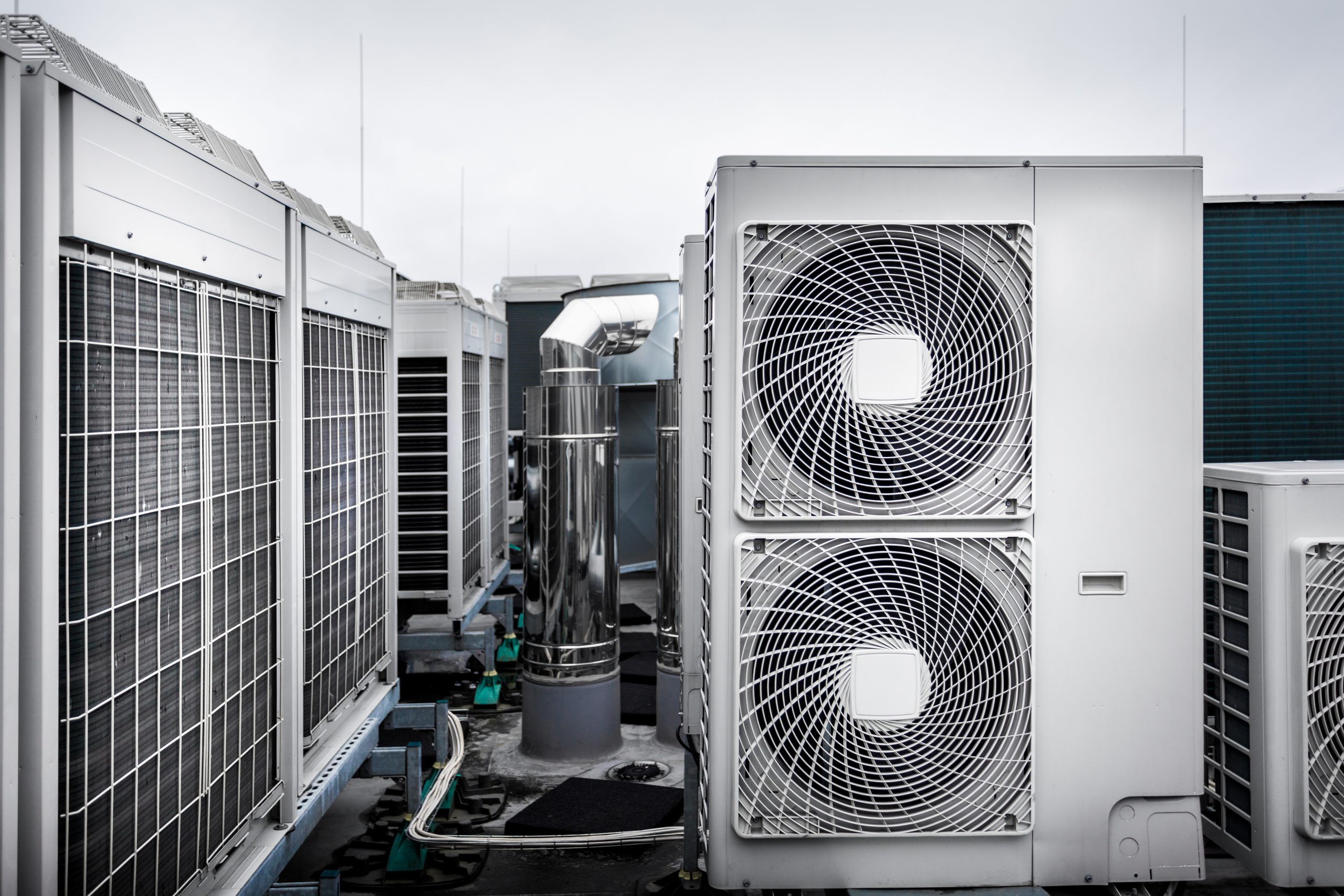 Until the late 1980s, most building automation systems (BAS) were considered proprietary. Also known as “closed BAS,” they did not allow communication or integration between competing systems or manufacturers.

The main benefit to a closed BAS system is that you have a single point of contact for upgrades and repairs. However, many facility managers and building owners felt that being “locked” into a particular manufacturer limited their ability to select equipment and components that best fit their goals.

This led to a group of HVAC engineers and experts getting together in 1987 and developing the BACnet protocol, which allowed open communication between components and equipment from different manufacturers. Companies have universally adopted it across all markets.

Read on to learn more about what BACnet protocol is and the value it adds to a BAS system.

BACnet is an acronym that stands for Building Automation and Control Network. This purpose-built system has been adopted by the International Standard for Organization (ISO) and American National Standard Institute (ANSI).

Clear and intelligent communication between different HVAC equipment brands must be error-free and timely. If each manufacturer has its own set of rules (aka “network protocol”), then it’s impossible for two brands to “talk” to each other when utilized in a BAS system.

When network protocol isn’t followed, it results in wasted information and the system making wrong choices.

BACnet standardizes communication between two different brands of equipment or components. There are several benefits that the BACnet protocol offers:

The ultimate beauty of BACnet is that it’s not dependent upon a specific manufacturer or vendor for implementation. This allows building owners and facility managers more freedom to customize their systems to meet their particular needs and goals.

What Does BACnet Cover?

In addition to communication protocols, BACnet also defines which types of cables to use as well as standards on how to form a command or request. The rules of BACnet pertain specifically to the control equipment requirements and building automation.

For example, BACnet standards cover stuff like how to define a heater or fan operating schedule, send a status alarm for a pump, or ask for a temperature value. The result is clear and concise communication between equipment and components.

Not in the slightest, as BACnet is merely a protocol. It simply allows the equipment of different manufacturers to communicate with each other. Considering how many vendors are now moving towards BACnet as their native protocol, it’s entirely possible to have BAS equipment from a single manufacturer.

Is BACnet Only Meant for HVAC?

No—the beauty of BACnet is how it enables devices of all types and kinds to communicate. This means that in addition to HVAC equipment, you can also use BACnet to control other BAS systems, such as fire/alarms, lighting, and ventilation.

Keep in mind that it’s ultimately up to the vendors to ensure BACnet compatibility. They and they alone choose the protocols on which their equipment, components, and devices communicate. Therefore, it’s wise to ask a prospective vendor if their equipment is compatible with BACnet.

In addition to BACnet, there are two other open source alternatives:

The downsides to LonWorks include that it’s hardware-specific and requires the Neuron chip for protocol network movement. This could significantly limit installation potential.

Modbus—This network protocol is ideal for industrial automation systems that need to connect electronic equipment. The simplicity of Modbus enables it to be a powerful communication tool for BAS systems.

The downsides are that there’s no security against interception of data or unauthorized commands. It also requires a fairly significant amount of programming and configuration to set up.

Open BAS systems that run off the BACnet protocol offer building owners and facility managers a wider range of equipment options and help prevent being “locked in” to any one vendor.

At Conexus, we have over 20+ years of experience installing and upgrading open BAS systems. Click the link below to learn more about the problems you might face with BACnet MS/TP.